Hampshire police are appealing for information about a suspicious incident in Upper Timsbury which involved an eight-year-old girl.

The girl was playing with friends in the Casbrook Field play park, at around 1.30pm on Wednesday 25 October, when she said a male grabbed at her arms.

The girl screamed and the male ran away.

The male is described as white, around 5ft 7ins tall, with dark hair and dressed in black.

Officers attended the scene at the time and have been carrying out reassurance patrols.

Detective Inspector Adam Edwards said: “We are carrying out enquiries to establish exactly what took place, so please don’t be alarmed if you see officers in the area.

“We would like to hear from anyone who was in this area at the time and saw anything suspicious.

“If parents hear their children talking about anything unusual, then please get in touch.” 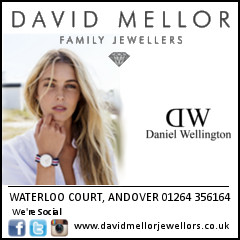